J-K flip-flop is a flip-flop that has the properties of all existing flip-flops and is also called a universal flip-flop.

Figure 1 J-K . flip-flop logic symbol
From the picture above, the inputs labeled J and K are data inputs. The input with labeled CLK is the clock input. The labels Q and Q bars are the outputs of the flip-flop. If the inputs to J and K are both logic 0, then the flip-flop will not be opened and the output will not change. The flip-flop is in a fixed state. However, if the input on J and K are both 1, then the pulse that beats repeatedly will make the output change on-off-on-off-on-off and so on. This action is called pentogelan. The word pentogelan is taken from the term lottery switch which is dead-on-dead-live and so on. 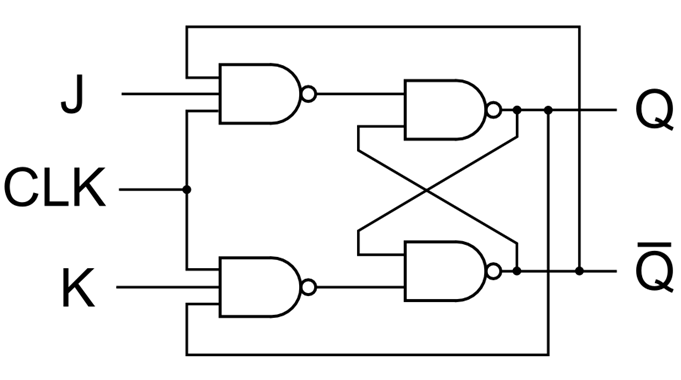 Figure 2 J-K flip-flop circuit with NAND
The truth table of the J-K . flip-flop 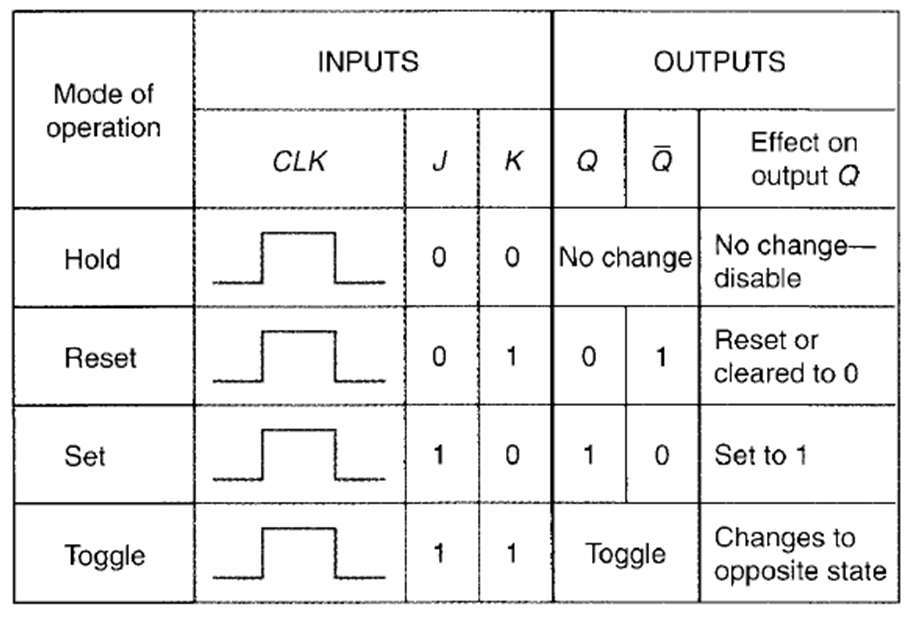 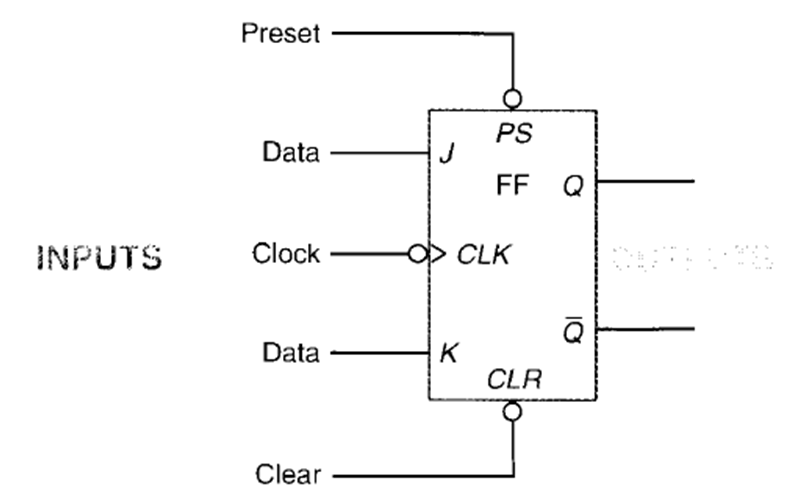 Figure 3 Commercial J-K Flip-flop
Devices that serve temporary buffer memory are called latch or latch. The right flip-flop as a button flip-flop is a D flip-flop because the D flip-flop is used as a data delay. In addition there are also flip-flops that are used as fasteners or data delays such as the J-K 7476 flip-flop.
The truth table of the J-K 7476 . flip-flop 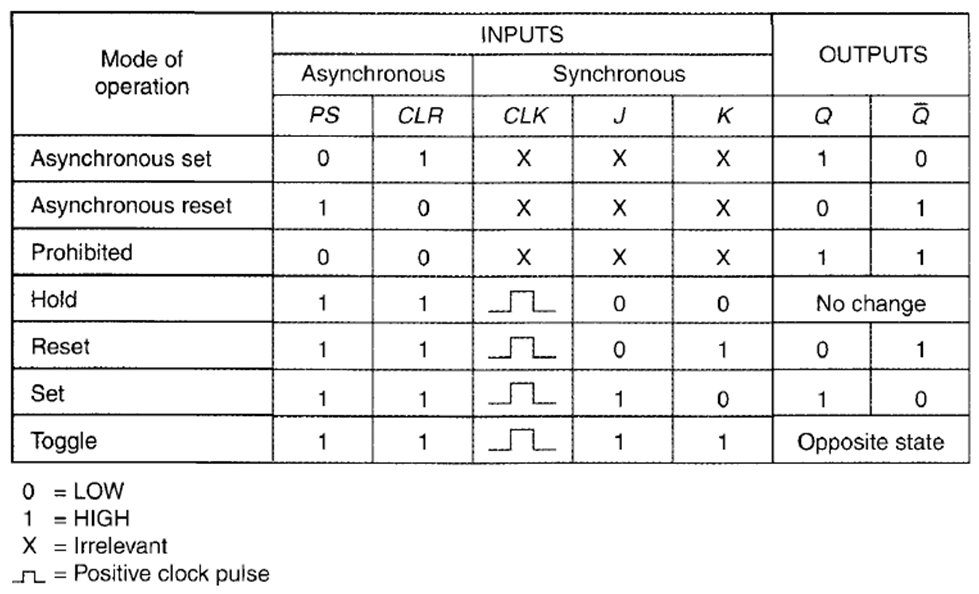