How to Reset Linux Display to Default With One Command - This is my experience when changing themes, icons, menus, and other display settings on Linux. 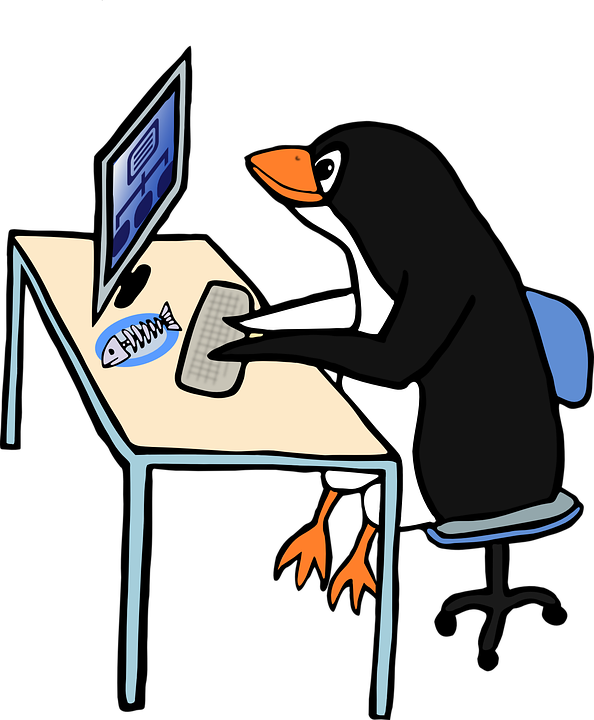 To reset the display to default, use the command:

The above command is only for "Ubuntu(and its variants) and Linux Mint (Cinnamon and Mate). As far as I remember that's about it.

The above command does not work on linux mint xfce, so I give another way as follows. To reset the Linux Mint XFCE display to default there are several steps, namely:
That is all. May be useful.
Next Post Previous Post
No Comment
Add Comment
comment url
Linux