What is Artificial Intelligence (AI)?

With artificial intelligence, the end result is that we can create tools or programs that:

In theory, AI can do anything humans can do. But in the real world, it all depends on the design of the tool or program created. 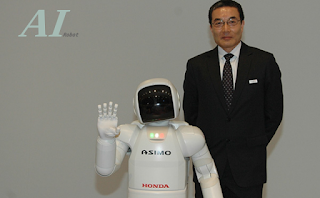 AI is a science that is still developing, but now we can feel examples of the use of AI in real life, like:

But apart from that, the use of AI has also taken the world by storm by defeating the world chess champion.

As happened in the competition between world grandmaster Garry Kasparov and Deeb Blue (IBM's AI Chess Computer) in 1997. Also happened between Lee Sedol and AlphaGo (DeepMind AI Software which has partnered with Google) in the game GO in 2016.

To better understand AI, there are several movies made in which the film contains elements of artificial intelligence:

Hopefully this article is useful.