Install Google Chrome on Ubuntu & Fedora 2021 - Google chrome is a web browser that is very widely used by computer users, both for developers to ordinary users.

Interestingly, this browser released by Google, offers a complexity and convenience, especially for those who use a Google account, where they can synchronize user data. 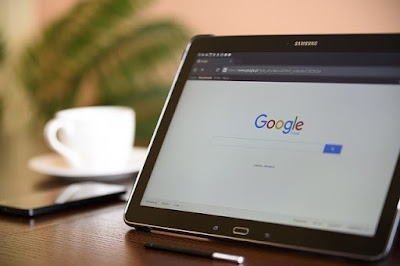 Linux has now entered the era of its popularity, where the current condition is that many users have chosen Linux as their main OS. Google also went down to develop their own bowser to be used on linux.

In this article I want to share my experience on how to easily install chrome on linux. Well, from various distributions I will divide into two major parts, namely debian and Fedora based.

If you are a Debian user and its derivatives such as Ubuntu, Kali, Mint and so on, the easiest way we can use the file extension and install the application like on a Windows OS.

For Debian and Ubuntu derivatives, you can download it with the .deb file extension by clicking the following button:

To install it, double click on the file and the installation manager will open. Just click install. But if the install manager can't do the installation, please use the terminal and use the following command:

For those of you who use Fedora and OpenSuse derivatives, please download the file with the .rpm extension. Use the following buttons:

After downloading, open a terminal then use the following command:

If you are not a user of the above Linux distributions, there are several guides/sources provided for Arc Linux, Mageia, NixOS, OpenMandriva, Yoctp, Exherbo, Slackware, FreeBSD and OpenBSD. Click here.