Windows vs MacOS vs Linux

What is the difference Windows, MacOS, Linux? - You must be familiar with Windows, this OS  by Microsoft has managed to steal the attention of the world's public where this OS can be installed on almost all computer devices.

Then how about Linux and MacOS?

What Is The Difference Between Them?

Linux is Open Source. It doesn't cost a penny to get this OS and you are free to install it on your PC/laptop.

You are free to modify the codes of this software. Even create a new OS based on the Linux OS you are using.

Windows is paid and has a license under the Microsoft company, where the Windows OS must be purchased first before and then it can be installed on a PC/Laptop.

Windows can be installed on various PCs/Laptops, but modifying the OS software codes is not permitted.

MacOs, like WindowsOS, is paid. Even more stringent, MacOS can only be installed on 1 product from Apple, is the MacBook Air and Macbook Pro. These OS software codes cannot be modified except by the Apple company itself.

On Linux, cause it is open source, most of the software on Linux are also open source. Currently there are many applications on Linux for daily activities such as:

However, there are still many software available on Linux that are not available to engineers such as Autocad, Etabs, SAP2000, StadPro, Revit, Allplan, Kubicost, Tekla Structure, SketchUp, 3DSmax, Lumion, Proteus, Labcenter.

Windows OS has a lot of applications available, ranging from tools for the main job to engineering, medical and many others.

MacOS has applications that support everyday work to a high degree. However, the app is specifically designed for MacOS only.

Linux has a lot of communities, even each distro has its own community. If there is a problem about the linux used, then we can easily ask the existing community.

Windows and MacOS usually only have an official call center and forum in from their main website as part of dealing with problems that occur.

Linux has many variants or often known as distributions. You just choose and determine what variant you like. Because there are so many Linux variants available today, here are some of them:

For Windows OS and MacOS there are no variants, only the release version.

If we compare the specifications of the same computer, it can be said that Linux is ranked first. The speed of processing something on Linux can run very fast. Then followed by MacOs and finally Windows.

Linux is an OS that strongly supports your privacy, everything that happens to the OS that has been installed on your computer, is decided by you alone.

While MacOS and Windows don't, sometimes our data is intentionally taken for a specific purpose.

Linux is more secure than other OS. Until recently, viruses for Linux were very small compared to Windows. Therefore Linux does not know antiVirus software.

Linux has a command line called Terminal. With the terminal we can modify whatever is contained in the operating system and it is very powerful for us to use.

Unlike Windows, although in Windows there are CMD and Powershell, but we can't modify everything in the Win operating system as a whole.

On MacOS, it is also called Terminal, but just like windows, its limited purposed.

On Windows, the update system sometimes does not know the time and there are some cases that windows update the system automatically without any notification.

For gaming, the Windows operating system is superior to Linux and MacOS. Supported by official drivers, such as NVIDIA graphics cards for example and better applications for windows make it the main gaming OS. 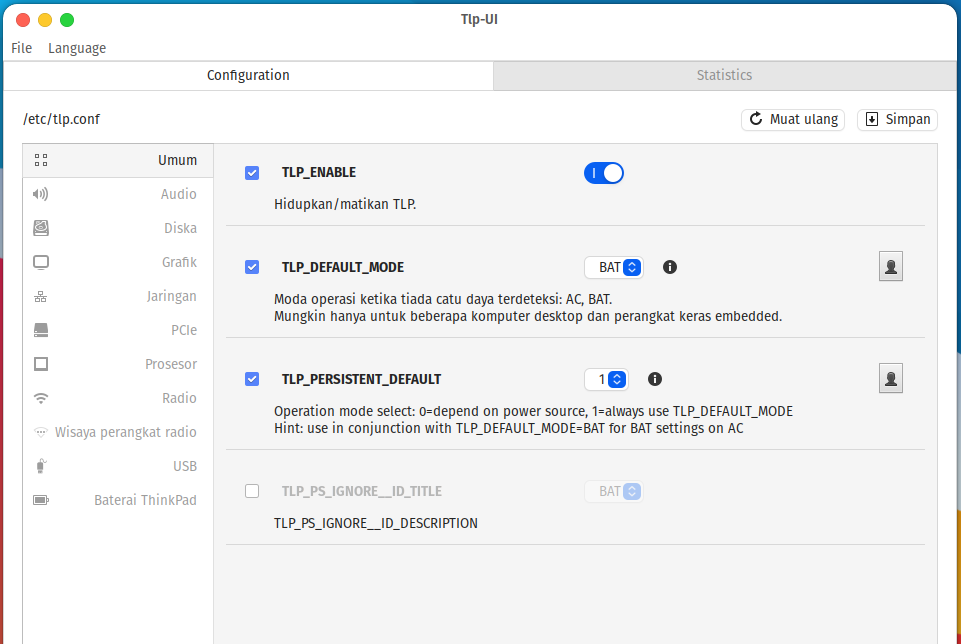 How to Install TLPUI ON Linux Using Terminal

Logo Ground? Need a Logo for Your Brand? 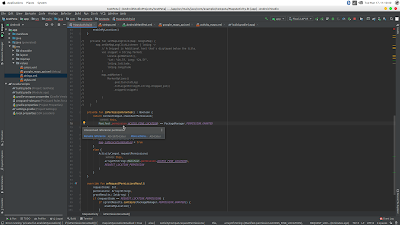